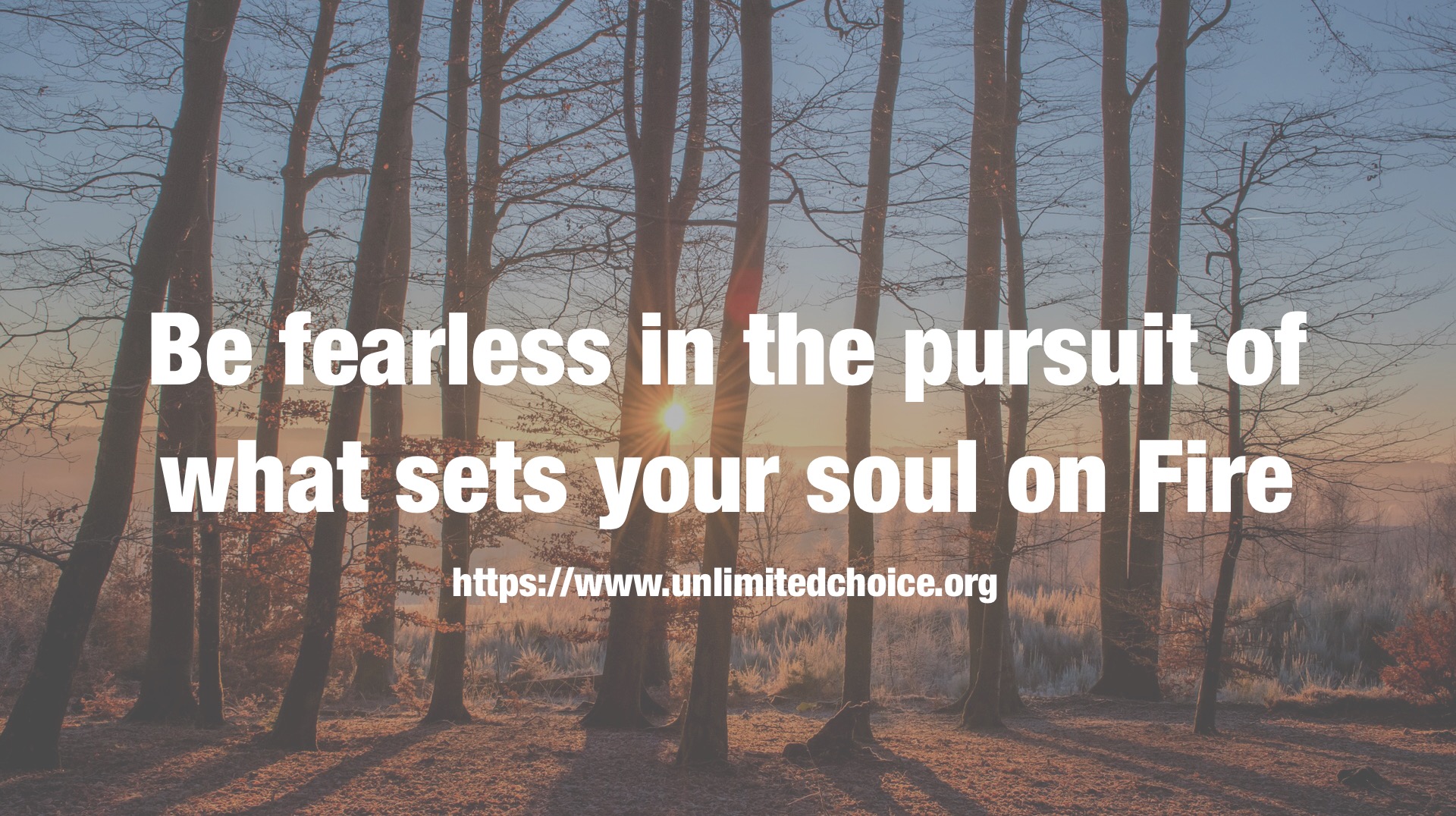 Nearly 10 years ago to the day I decided to join a my local badminton and squash clubs at the same time. I’ve been playing badminton ever since and I’ve made some wonderful friends. I didn’t enjoy the squash club as much so I went a few times but I never went back.

I decided that going it alone was the way to go because I knew that if I waited for friends to join me I would never end up experimenting. I think we all do that or have done that in the past where we’ve suggested an idea to a friend – “Hey lets go join this club” and ultimately it never happens because either you, your friend, or both of you can never find a mutual time to go.

Are you an IGUIG kind of person? We create, what I call, dependencies or IGIUG’s (I’ll go if U go). If those dependencies fall through for us suddenly it becomes a reason not to go it alone and just do it; that or fear. Fear is another big reason. The fear of feeling silly for going and doing something or believing that other people think you’re a sad loner just because you are going it alone.

“Don’t wait for someone else to become available before you try something out. If you do you could be waiting a long time. Just go and do it!”

The Power Of Going It Alone

I personally find it empowering doing stuff alone. Going somewhere and doing something where I have no comfort zone and nothing to fall back on. More recently I decided to take up Salsa Dancing and so I decided that I’d go check out a class by myself. I loved it and made some wonderful new friends there. I would still be going were it not for the fact that they changed the day of the classes.

We build things up in our minds and make them so huge but once you get there I guarantee that it won’t be anything like you imagined. We get that niggly voice in the back of our minds that people might think you’re strange or weird just because you happen to be there alone. Most people don’t care! If you go with the SOUL intention of just enjoying yourself I promise you no one will even give something like that a second thought!

Going It Alone – But Why?

There is a simple answer to this question and it’s that if you take something up with a friend, then they decide to stop going for whatever reason, then the chances are that you’ll stop going too. It’s especially the case if you didn’t spread your wings while you were there and make new friends. Whereas if you went alone and made new friends from the offset then you wouldn’t have anything to hold you back from continuing.

I also believe it’s important to be able to go out and do regular stuff alone. My personal favourite is go to a cafe and just hang out. I’m quite happy going to the movies alone or going for a meal alone. I actually quite appreciate the alone time as I spend so much time surrounded by people so that time alone is precious to me.

See if you can find a good balance of the two. When you can appreciate the times when you’re alone you also appreciate the times when you’re with people much more. If you’re alone all the time it’s natural that you’ll feel lonely. If you’re always with people again it’s natural that you’re going to feel overwhelmed once in a while and will want to crave that time alone.

Amongst my peers I’ve started to set a few trends. Just recently I started to skip in between my badminton games to increase my fitness. As a result two of my fellow players also went out and bought skipping ropes and have taken up skipping! Initially I thought people would think I was weird because I was skipping (and because my rope looked a bit girly! 😆 ) and yes I get a few minor jibes from the guys but for most it aroused their curiosity.

Generally when I tell people all the things I do they get intrigued want to join me! They often say to me “let me know when you’re going next and I’ll join you”. To which I always now respond the same way: “Here are the details so feel free to join me any time but don’t expect me to remind you of every instance I go. If it’s something you really want to do you don’t need me to prompt you…just go do it!”

When I started working with disabled children so many people expressed interest in joining. So I gave them details but they never followed through because they were waiting for me to prompt them on when the sessions were. Because they put the onus on me they never ended up going and ultimately are missing out on something I find personally extremely fulfilling.

From Loner to ‘Lone Ranger’

Don’t be embarrassed about going it alone to try new stuff. Think of it as an adventure! The unknown can be scary but is equally exciting! If you genuinely don’t have fun you don’t have to continue going. Try something new! I’m looking forward to hearing about the adventures you’re about to have! If you discover something especially fun, let me know, I may just come with you! 😉