Transforming Your Health One Step At A Time 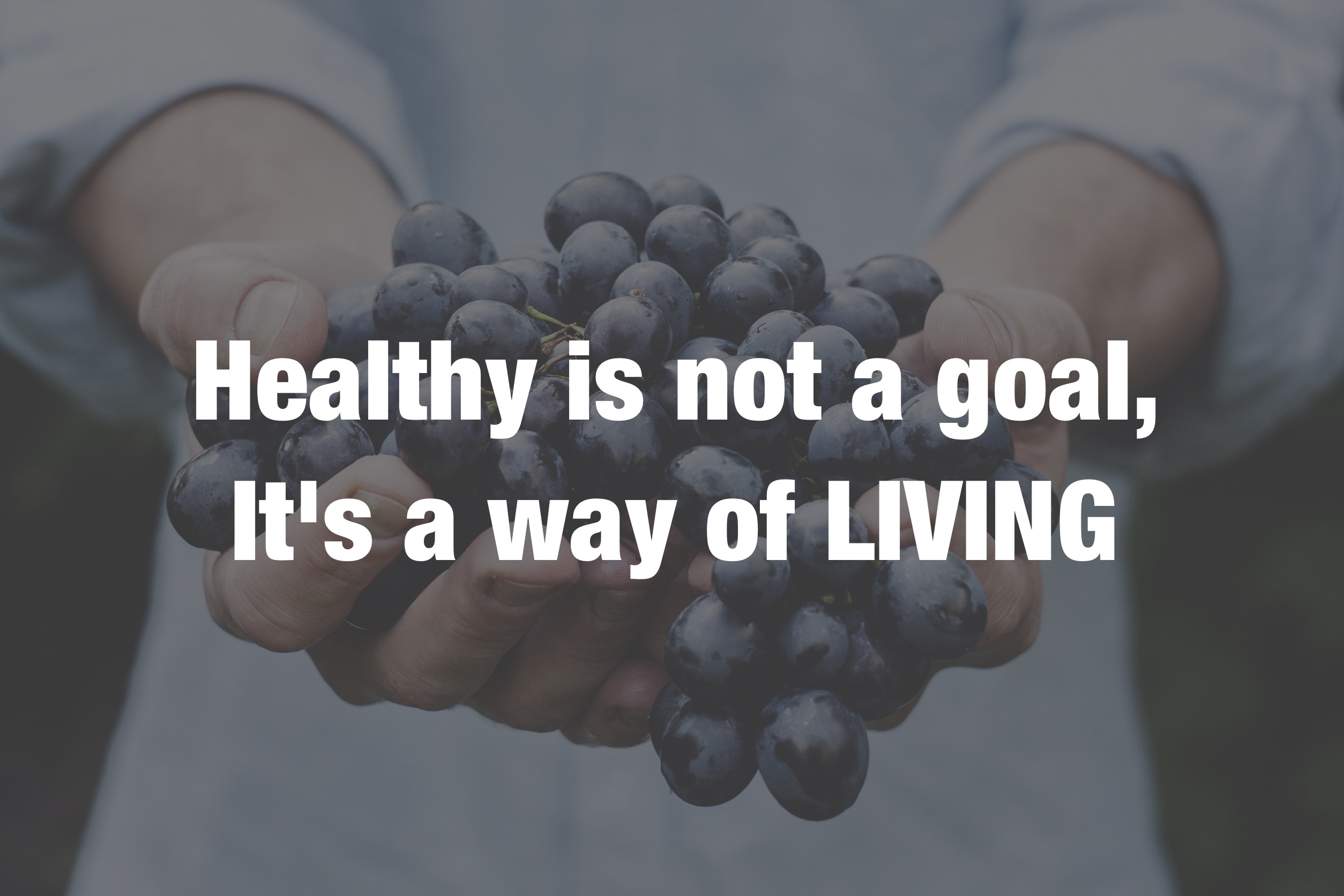 I’ve been blogging a lot this year about the subject of health as it’s been a big focus for me; an area of my life I’ve wanted to take charge of for many many years. Transforming your health needs to begin somewehre though.

Once you begin down that slippery path of bad eating habits, it’s difficult to find your footing; which is not to say it can’t be done, just that you will need to work hard to recover from a fall. Transforming your health though, doesn’t have to be as hard as you think it might be.

It all began for me with the decision to start intermittent fasting. It basically meant that for two days a week I would be disciplined with my eating and for the remaining 5, I would just eat normally. It truly is a wonderful and simple starting point to detox and get the body attuned to a new way of eating. Over the course of 3 months, I lost 15lbs

The next step was to quit sugar but incorporate a cheat day. I firstly started with a 28 day sugar free experiment in February (in which I gave up coffee too) which led me to losing a further 15lbs.

I was hoping it would detox my body enough that I would no longer crave sugar; but it wasn’t quite the case. So after I finished the experiment, I chose to continue abstaining from sugar, however having a single cheat day each week and allow myself to eat absolutely anything.

There have been a few incredbily powerful side effects from all these experiments that I’ve done and here are but a few.

1. As a result of my cheat day – my craving for sugary food is dissipating. Why? I think it’s because I go a bit crazy on those days and eat pretty much anything I like; however, those foods now, in large quantities are starting to make me feel sick when I eat them. In fact, writing this now, I suddenly began to feel a sense of nausea – totally psychosematic, but that’s the kind of effect it’s now having on me. That feeling of sickness is slowly being anchored into my body and as time passes, I’m craving those foods less.

3. Another incredible benenfit from all these experiements, especially quitting sugar, is that my energy levels are much more balanced throughout the day. Not only has that physically manifested, but emotionally too. My mood throughout the day is more balanced and doesn’t swing like pendulum. In the past also, I used to get the mid afternoon lull after lunch, where I would be sitting at my desk desperately trying to stay awake as I experienced that ‘sugar crash’. That doesn’t happen anymore, I’m as awake and alert after lunch as I am in the mornings.

What NOT To Do For Transforming Your Health

What a lot of people do is dive in head first without really thinking about the effect on their life the changes will have; hence why so many people fall off the wagon.

The difficulty arises when people think they’ve tripped at the first hurdle and then give up almost immediately. This is why intermittent fasting can be great, you can fall off the wagon, without it really affecting what you do. So long as you stick to your fast days, you can then pretty much eat normal on the other days.

What TO DO For Transforming Your Health

The weight-loss will be quick at first, and then plateau. This is where you must not get disheartened and realise that it is all part of the process. By the time you do plateau, you may be ready to take another step, like giving up sugar for 30 or even, just giving up sugary drinks.

Once you’ve done that for 30 days you’ll likely lost more weight and notice further changes in your body – like the more stable energy levels I mentioned earlier.

Try and avoid going on any very harsh diets where you completely give up everything in one go – they’re very hard to stick to and the effects are often temporary at best.

Start with a simple step, like intermittent fasting, or something simiarly which won’t totally deny you the things you enjoy. When you do this, you’re more likely to be able to see it through and for it to become a permanent change in your life.

Begin gently, start slowly and then gradually take strides forward to make the lasting change. Most importantly don’t be hard on yourself when you have a bad day. Believe me, I’ve had many, but I’ve stuck at it no matter what! Changes won’t occur overnight, but if stay with the program, you’ll notice big changes over a longer period.

The next steps for me are to go raw for 30 days and also take up weight training. I’m going to do my raw experiment soon and will update you on my progress. I know many who have tried and failed; so I know it will be my toughest challenge to date.