The Hidden Truth About Daydreaming 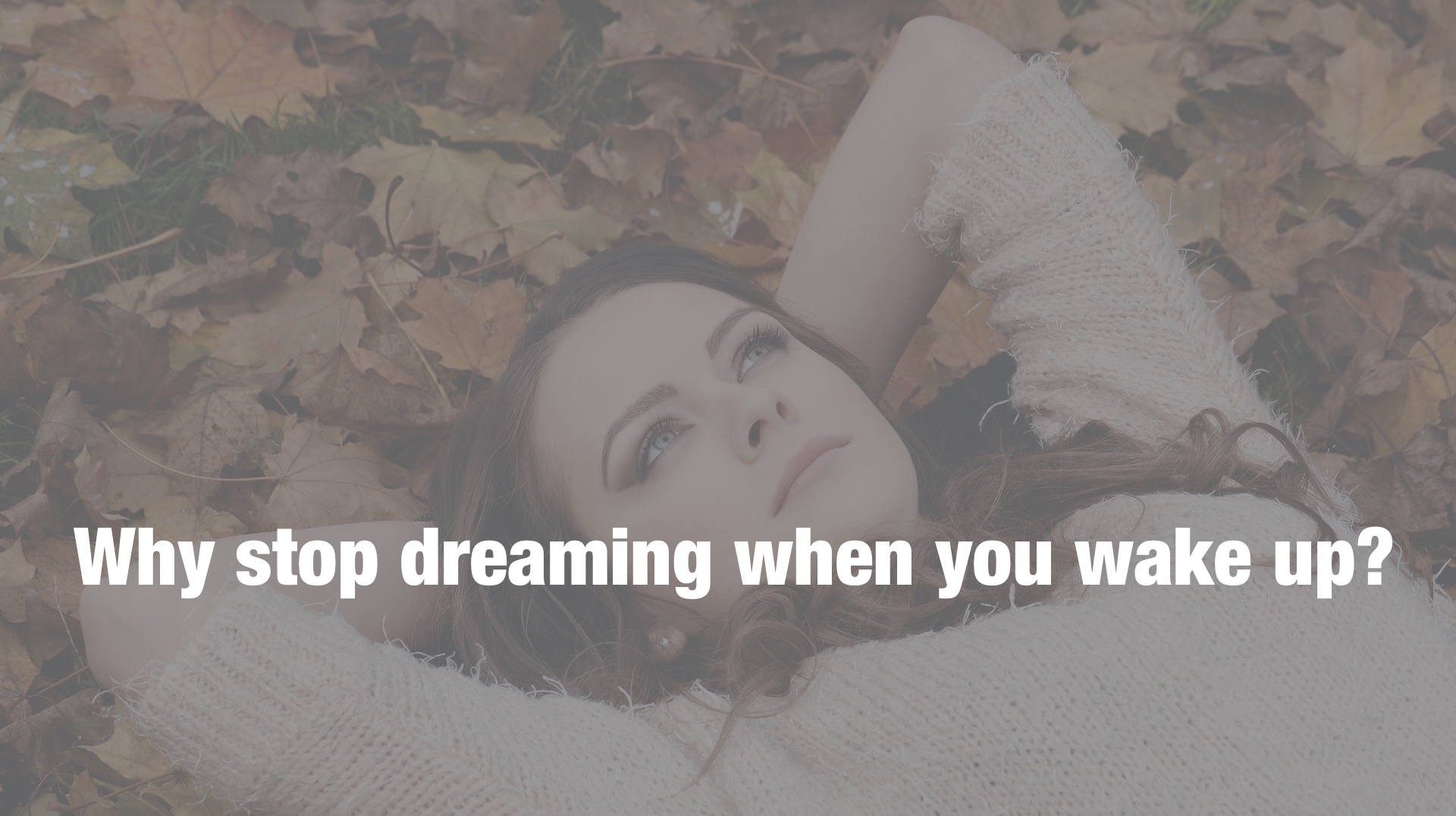 I’m a Pisces and one of the traits that is strongly associated my star sign is daydreaming frequently. When I was younger it was pretty obvious to most people that I was a dreamer and most peoples perception of it was that it was a bad thing.

In the old days people believed that daydreaming could lead to psychosis or neurosis. https://en.wikipedia.org/wiki/Daydream

It’s usual for people to criticize things that they do not understand and daydreaming was no exception. It always gets a bum rap and that is because most people do not truly understand what it is and how it can be valuable tool in life.

Daydreaming, in essence, is a deep form of meditation. It’s uncontrolled because it often happens without you knowing and is often about something you may not have intended.

When you daydream you enter a very deep state of trance and when you come out of it, it’s almost like coming out of a deep sleep. While it was happening, you didn’t realize that you were dreaming and also, during the time of daydreaming, you can complete other tasks whilst not be consciously paying attention to them.

Its happened to me on many occasions whereby I’ll be doing a task, I then start daydreaming, I complete the task whilst still in the daydream and not even be aware that I’ve finished.

Is it good for you?

Daydreaming doesn’t necessarily have any benefits in terms of your spiritual journey i.e. you don’t have to be able to do it to make progress on your journey, but research does suggest that those who daydream are more creative and have better problem solving skills.

If, like me, you are a dreamer then do not fear. That doesn’t mean you are someone who has their head in the clouds or lives a life of fantasy. (Which is not a bad thing either)

I strongly believe that you can cultivate the skill of daydreaming to develop a stronger mind. To block out the things in life you choose not to pay attention to and have stronger focus on the things that you do.

I believe you can use the same skill to have more productive meditation sessions and become more mindful during your daily tasks.

How you can use it

I often have day dreams and fantasies of my completed book. I fall into deep trances about being interviewed on TV, on radio, doing book signings and making public appearances. Once I’ve had the trance I often wake up feeling inspired and refreshed ready to write a few chapters.

I decided to take it a step further and to see if I could day dream whilst writing my book in that inspired state and it actually worked. I managed to write a whole chapter, which turned out to be not that bad, whilst I was in my daydream living the fantasy of my completed novel.

You too can use it to feel inspired and refreshed in any of your pursuits. You can use it to help reach your dreams and make them a reality.

I would go as far as to say that I’m an expert at day dreaming. I’m a natural. It’s not something I’ve had to try to become good at.

If it’s something that you’ve never been good at and would like to be better at then it’s relatively simple to start.

1. Do whatever makes you feel relaxed. I find train journey’s quite relaxing as the gentle rocking motion makes me unwind or the movement of sitting on a swing.

2. Trigger a day-dream and start your fantasy whatever that may be.

3. Allow it to unfold naturally. Don’t try and control the outcome of the dream. Just let it flow naturally.

4. To assist with the drifting off keep something in your hand. A pen, a coin, or something that distracts your body and allows your mind to wander more easily.

The only caveat I can think of when it comes to daydreaming is not fulfilling those fantasies. I believe the daydreams are an indicator of the things you desire most and to not let them materialize would leave you sense of incompleteness.

So, don’t just leave them as fantasies, find a way to turn them into reality. It’s your duty to yourself to do so.