One Truth Hugely Successful Dating Stories Have In Common 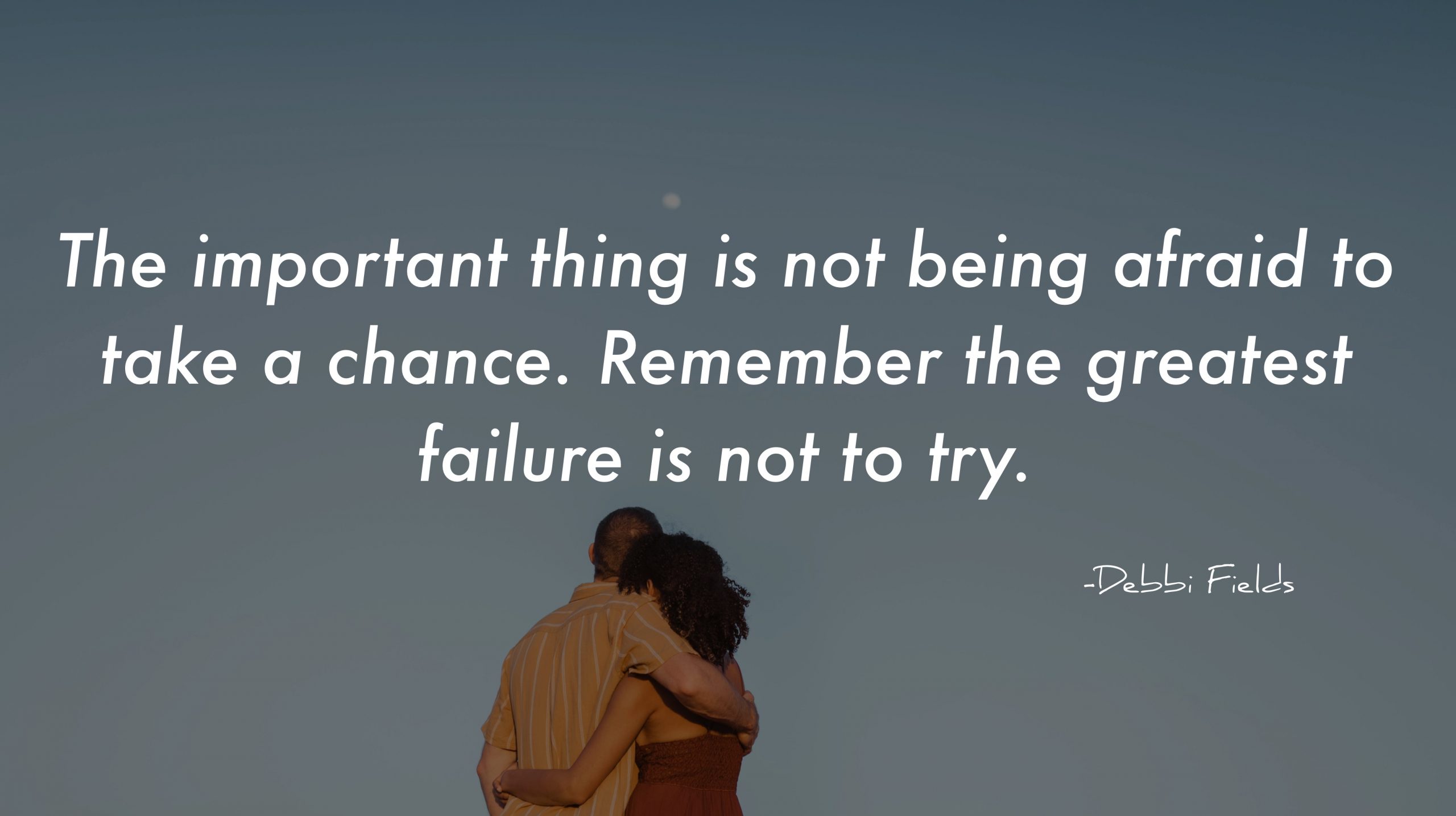 Of the 13 years that I’ve been a dating coach, there is one thing all hugely successful dating stories have in common.

This includes my wife and I, and pretty much all the ones I’ve observed, especially in more recent years.

There are certain things single people do, and put a huge amount of stock into, but don’t realise actually play a very small roll in meeting that someone to forge a long-term relationship with.

In addition to telling you the one thing that all these dating success stories have in common, I wanted to some highlight of the key things that they didn’t require in order to be a success, but most people believe they do.

Successful dating stories and what you need to understand.

Of the many successful dating stories I have been a part of, and just to clarify, where I have been the coach or connected two people, There have been a few that stand out.

Once such story is of a couple who are happily married and have their first child together. They met on the facebook singles group that my wife and I created.

The way they connected was that one of them, liked a comment by the other, and that was the catalyst that allowed them to reach the next stage.

They exchanged messages and eventually decided to meet up for a date.

The first encounter was fine, there was nothing bad that happened and it was all perfectly amicable. But, she wasn’t that interested in taking things further.

He on the other hand, was interested and decided to arrange everything for the second date.

It was nothing fancy. The went bowling and a had meal and because he had thought ahead and planned in advance, when he asked her to meet, she acquiesced and said yes! It was simply because he had done all the work already.

He was a gentleman and the date went so well, that by the end, she had changed her mind and found herself attracted to him.

The rest is history as they say for that couple.

What you often hear with success stories.

There is something else that you will often hear about other successful dating stories and couples who made it through, what is definitely a challenging time in dating, but managed to navigate all the tools that have added layers of complexity.

You will often hear the words ‘They weren’t my type, but…’

I’ve heard those words so many times, and what it tells me, is that in those cases, that people took a chance. What they didn’t do was dismiss someone based on just a first call or encounter.

And there in lies the secret and the words that could change everything about your dating journey.

They took a chance.

Every single couple I’ve ever come across, where I’ve had the opportunity to hear their story, the one common thread was that THEY TOOK A CHANCE.

Despite having certain minor objections, despite not necessarily having things in common or finding them attractive, they took a chance and that chance and it paid off.

It was a case of either partner deciding to take a rise and deviate from their normal plan, from their dating agenda, and finding that the risk paid the biggest dividend of all.

If you are stuck right now and are struggling to find the all important relationship, you’re going to have to take a few chances.

Whatever you have been doing until now, hasn’t worked! So you might as well take some chances and do something differently.

If you would normally dismiss someone from a picture, don’t do that. instead reach out and have a 15 minute conversation.

If you think you don’t have many ‘things’ in common, take another look. Search for the values you have in common. Values play a far bigger role in the success of a relationship, then things in common.

Take a chance, because if what you’ve been doing up until now hasn’t worked, the chances are it’s not going to work in the future. So you might as well try something different.

As is often said:

The very definition of insanity is doing the same thing but expecting different results.

Tired Of Being Single? You're Missing Out
A Quirky Little Guide To Giving The Perfect Hug On Valentines Day
Flirting Is Good For The Soul
What marriage means. 5 lessons after 5 years.
Share
WhatsApp
Pocket
Share
Pin
Tweet
0 Shares

We use cookies to ensure that we give you the best experience on our website. If you continue to use this site we will assume that you are happy with it.Ok