The Law Of Attraction – How To Manifest Successfully. 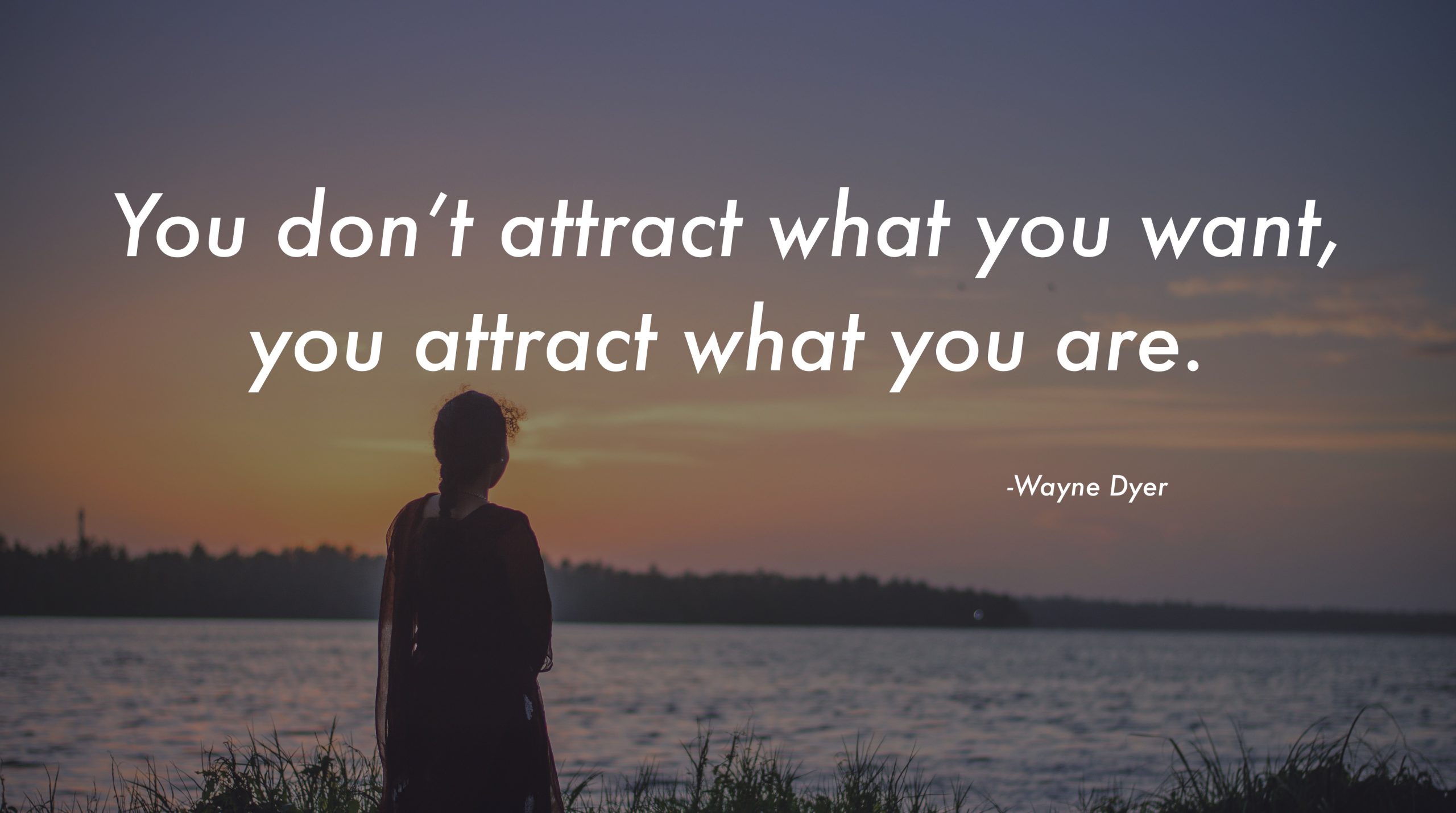 Do you believe in The Law of attraction?

Did you watch ‘The Secret’ but then gave up trying to manifest after having little success?

Are you still trying but not seeing the results you had hoped for?

The Law of Attraction is as beautiful a subject, as it is contentious. It is also, in my opinion, the most misunderstood concept in the realm of ‘new-age’ knowledge.

Speak to new age thinkers, and you’ll have a wonderful and thrilling conversation about the subject.

Try and speak to anyone else about the subject and you may feel they will see you as a total whacko.

You’ll most likely be seen as someone who is lazy, and wants an easy way out by wanting and wishing for things and not needing to put in the hard work.

Is any of this ringing true so far? Good, because that means you’re in the right place!

When I speak to people about this subject I hear all sorts of extremely odd ideas. More often than not, they’re deep misunderstandings about what it actually means.

The Law of Attraction – Relearn what it means.

If ever the question arises about belief, i.e., if I’m asked if I believe in The Law of Attraction, I say, no! I don’t believe it, I KNOW IT. I’ve seen it first hand. It’s not something that requires belief. It is a law and design of the Universe.

It’s kind of like asking, do you believe in the Sun? That doesn’t sound quite right.

I’ve always personally thought, ever since I first heard it, that it was an odd terminology to use. I see that people feel as it as some kind of external power to be yielded and only accessible to a few. A bit like ‘The Force’ in Star Wars.

You are the attractor. You are the device through which it all takes place.

It is not something outside of you which you need to manipulate in order to achieve what you want.

You are the energy creator to allow to unfold what is drawn to you by your energy.

I would rename it altogether. I would call it Directed Energy Attraction or DEA.

Let me share a quick story to demonstrate it how people misunderstand it.

A while back I was once in the audience for Jerry and Esther Hicks when they came to London and I as thrilled to be there.

I was sitting next to this lovely German lady and we were having an incredible conversation about The Law of Attraction.

She then went on to say the following: ‘I attracted my partner without even using The Law of Attraction.’ At which point I giggled and replied: ‘You could not have done so, without using it.’

This is where people get it wrong. They feel as if it’s something have control over, a bit like switching your smart phone on and off and losing signal when your phone is off.

You can’t. It is never off. You are always attracting, always ‘on’.

Whether you choose to believe it or not, all that is being said is simply this:

Instead of thinking about what you don’t want, try to take your thoughts away from that and focus on what you do want. That’s it! So believe in it or not, it’s real and that’s all you have to do.

Pay attention to how you’re feeling, open up, surrender and allow what you want to arrive.

So whether you choose to believe or not, is completely irrelevant. You don’t need to believe it, just change direction.

Stop attracting what you don’t want.

We are obsessed with speaking about our challenges and focussing on them. We are taught from a young age it’s good to talk about your feelings. It’s is, it’s just not good to keep repeating them.

We’ve never completed the equation. Sure, talk about something that’s troubling you as a means to offload, but that is only the beginning. The goal is to gradually feel better so that we can more easily focus our mind back to the things we want.

When we’re down or frustrated, that is harder to do. When we’re feeling good, it’s easier to do. And the reason for this goes back to what I said earlier which was, to instead focus on the things we want, as opposed to what we don’t want.

As I say to people

You reap what you repeat, what you think about, you become.

Lets look at an example.

As soon as you catch yourself in the act of telling the 27th person that day just how awful you’re feeling, stop. As soon as you become aware of it, it’s time to change the story and what you’ve been telling people.

If you catch yourself in the act of telling yourself how tired you are, how overwhelmed you are, how little time you have and you’re repeating these thoughts over and over, stop!

Think about what you want, build a beautiful story around that, and allow that to be the new record on replay in your mind.

This is where it’s important to remember that to master this skill, takes time and dedication and is totally the opposite of someone who is lazy and looking for the easy way out.

You must surrender to The Law of Attraction.

The thing that people struggle with the most is the part about allowing. I prefer to use the word, surrendering.

Here’s my analogy which I hope will go some way to re-framing this subject and give clarity on what it is you need to do.

You’re gripping the steering wheel way too tight. You’re lost and scared that the car will lose control and you’ll crash. You have no idea when you’ll arrive and every moment that passes you’re getting more tense.

The feeling is taking away any sense of enjoyment towards driving. The nervous energy has left you feeling depleted.

Now imagine driving the same car only this time you know where you’re going and you put faith in your GPS.

You’re holding the steering loosely and are thoroughly enjoying the driving experience.

You have total faith you”ll get to your destination and you’re so relaxed, you’re almost letting the car drive you. You’re not even concerned about how you get there, you just know you will.

This is the difference. Most people are in scenario one, gripping way to tight and constantly on edge.

The goal is to be like scenario two. Relaxed, in a state of enjoyment, with total faith you’ll get to your destination.

Keep shifting your focus back to what you want.

I’ve only just skimmed the surface of this subject but I realised I’ve never really talked about it at length and so I wanted to begin now. This topic wasn’t just a trend that has faded into the night. We’re talking about a universal law.

The next time you hear me talk about this I’ll be talking about money and the law of attraction which is probably the most misunderstood part of this still, even to this day.

It’s taken me a while to realise the results I was getting but completely unaware of them.

I have manifested so much of what I’ve wanted but up until recently it was slow because I wasn’t able to see the transformation.

Now that I understand it so much better, things are manifesting quicker and with much more ease.

I truly hope these words have made it clearer for you so you can understand it, and then begin to manifest successfully.

Put your attention on what you want. That’s it.

Share your thoughts on this subject with me below in the comments.

Expect more on the law of attraction subject soon!