Guru Nanak And His Trip To Mecca – A Powerful Story 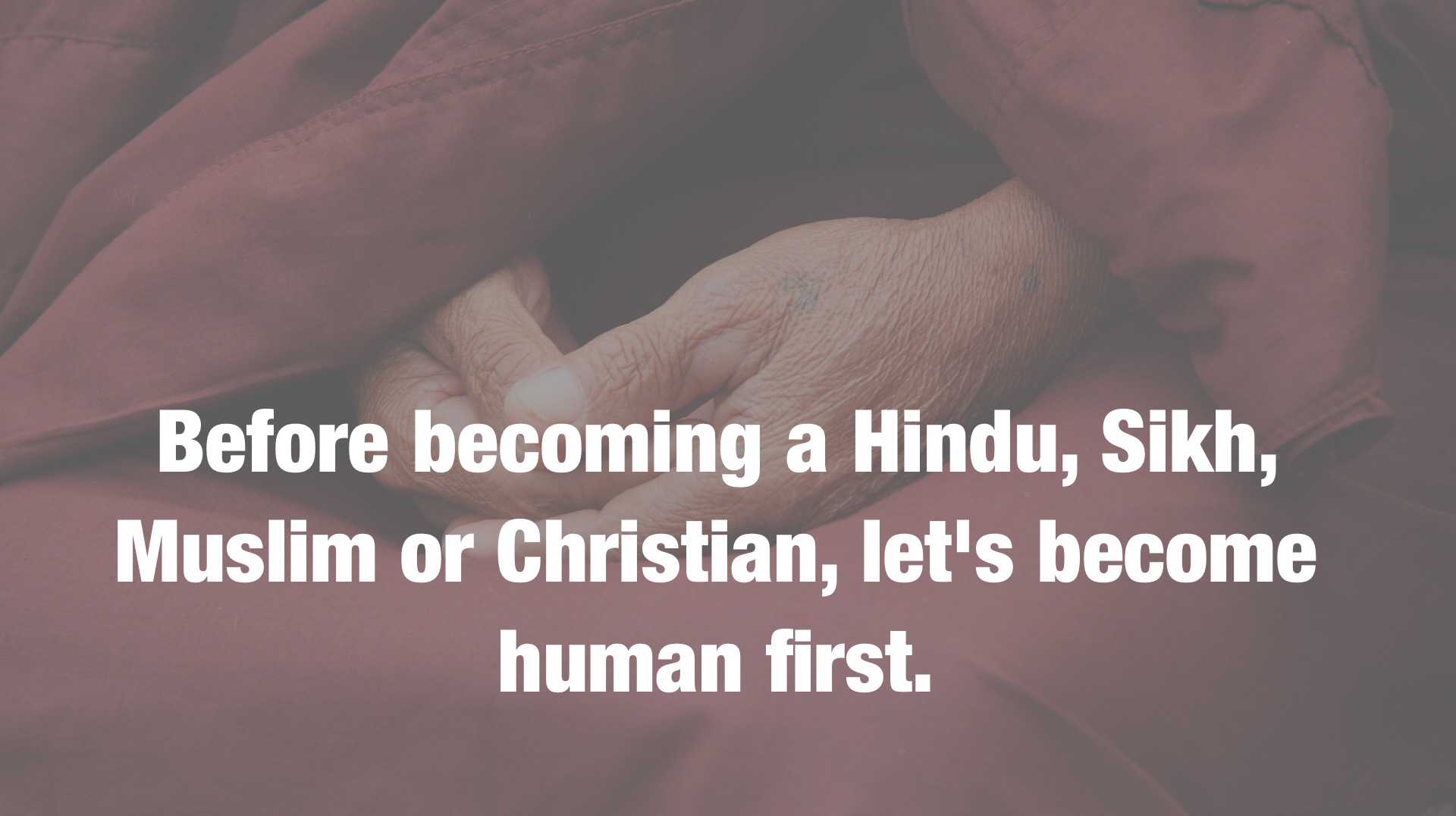 You will shortly read one of my favourite stories about Guru Nanak and it’s one I first heard from Dr John DeMartini’s book ‘The Breakthrough Experience‘.

While I was researching the origins of this story, I saw all sorts of arguments between Sikhs and Muslims regarding the validity of the story, whether Guru Nanak would ever have been allowed into Mecca etc.

Regardless, here is the story for you to enjoy!

Guru Nanak – and his trip to Mecca

The founder of the Sikh religion was a great teacher named Guru Nanak. This wise being dedicated his life to studying the worlds religions. In his spiritual quest, he went to Israel and studied Judaism and Christianity, he journeyed to Mecca to study Mohammed’s teachings, and he went to the Kaaba, a cubical building in the center of Mecca’s big square.
On the eastern side of the Kaaba is a sacred stone, a meteorite set into the wall. Guru Nanak walked into the square and lay down on his back in meditation with his feet toward the sacred stone.

The Muslims around him were deeply offended because the stone is a symbol of Allah, and the feet are considered unclean. They cried out in their language, ‘Blasphemy! Blasphemy! How dare you put your feet to the sacred stone?

They pushed his feet away but he just spun around and they were magically brought back to the stone. They kicked him, they dragged him out, they rolled him over and around and dragged him away, but nothing they did seemed to make the slightest difference. He kept his feet pointing to the stone.

Everyone was upset and screaming at him, and he finally asked them, “Brothers, why are you so upset?”

“Because the sacred stone represents God and you don’t put your feet in the direction of God. That is bad!”

He said, “If you can tell me, where God is NOT, I will gladly put my feet there.”